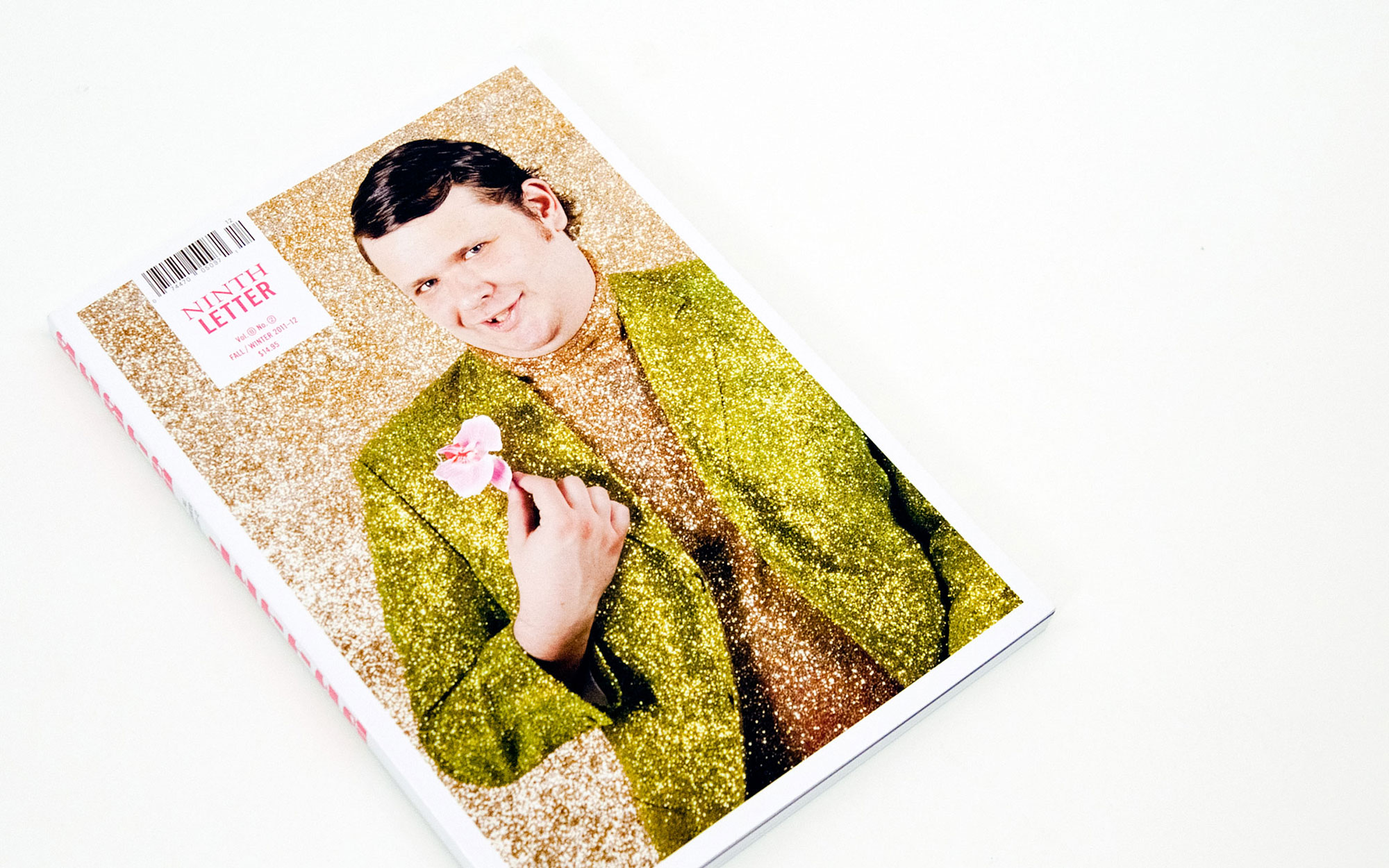 As a student, I interned at Intel, wrote a thesis, and worked on an unusual magazine. 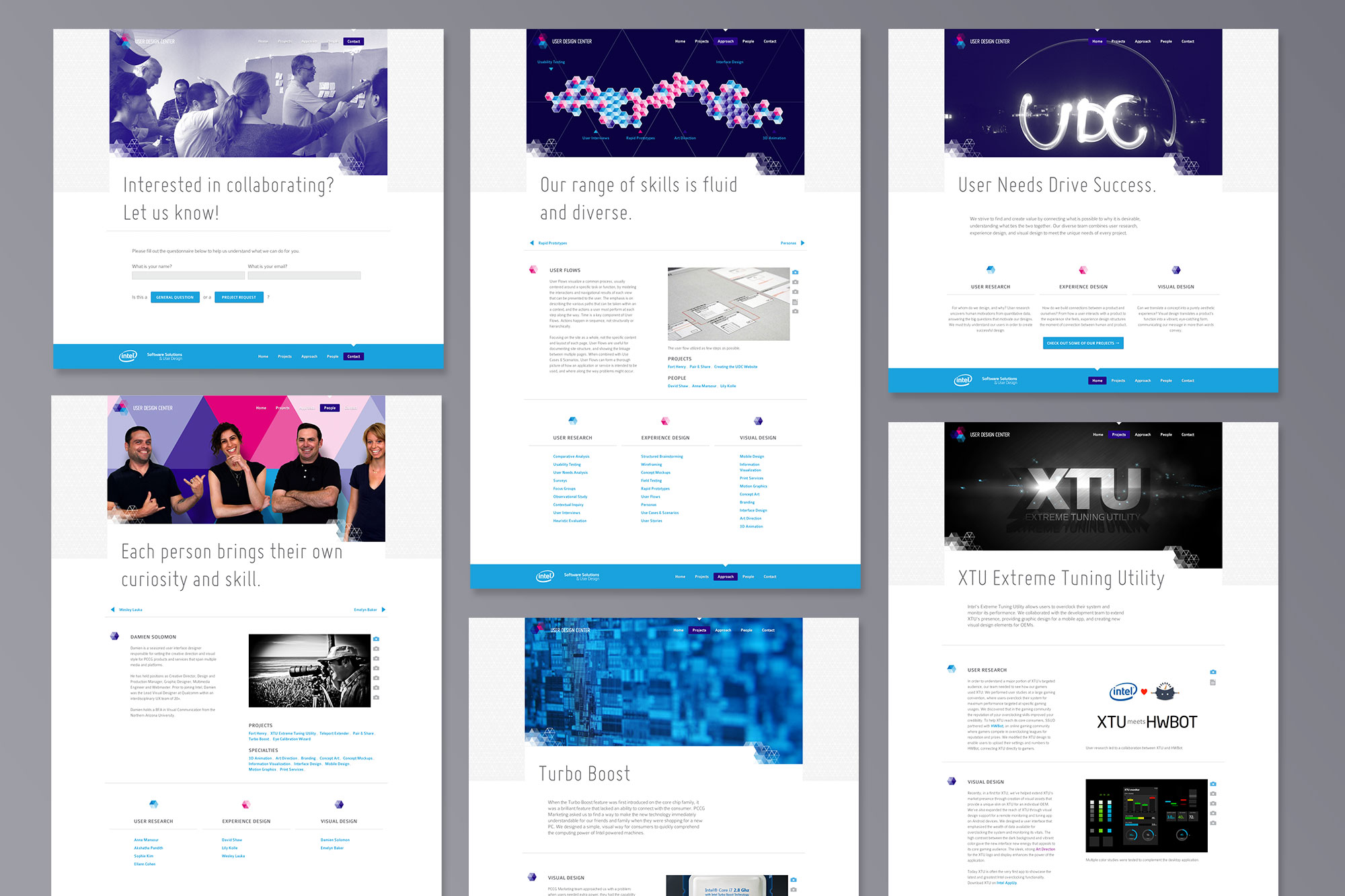 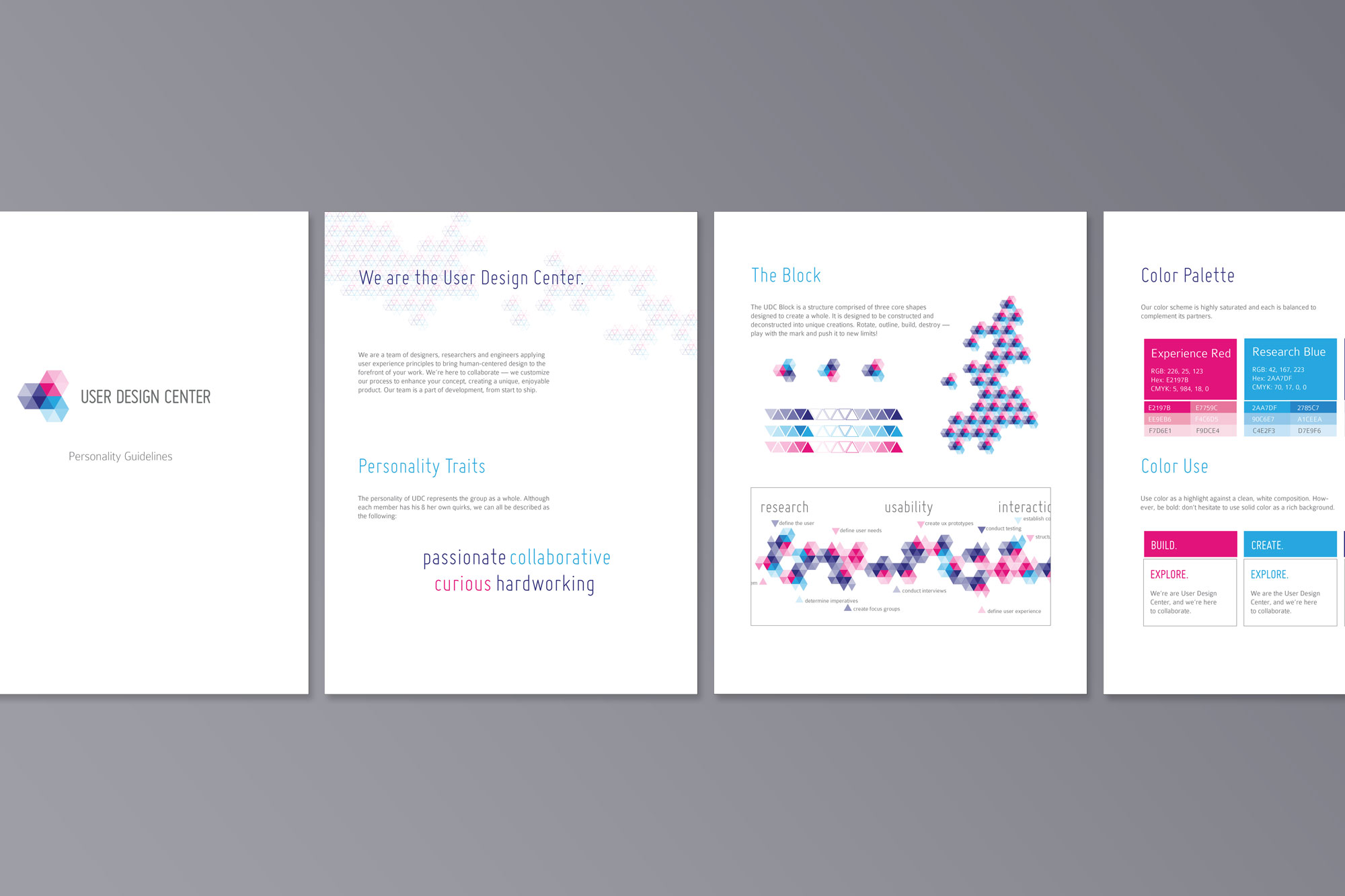 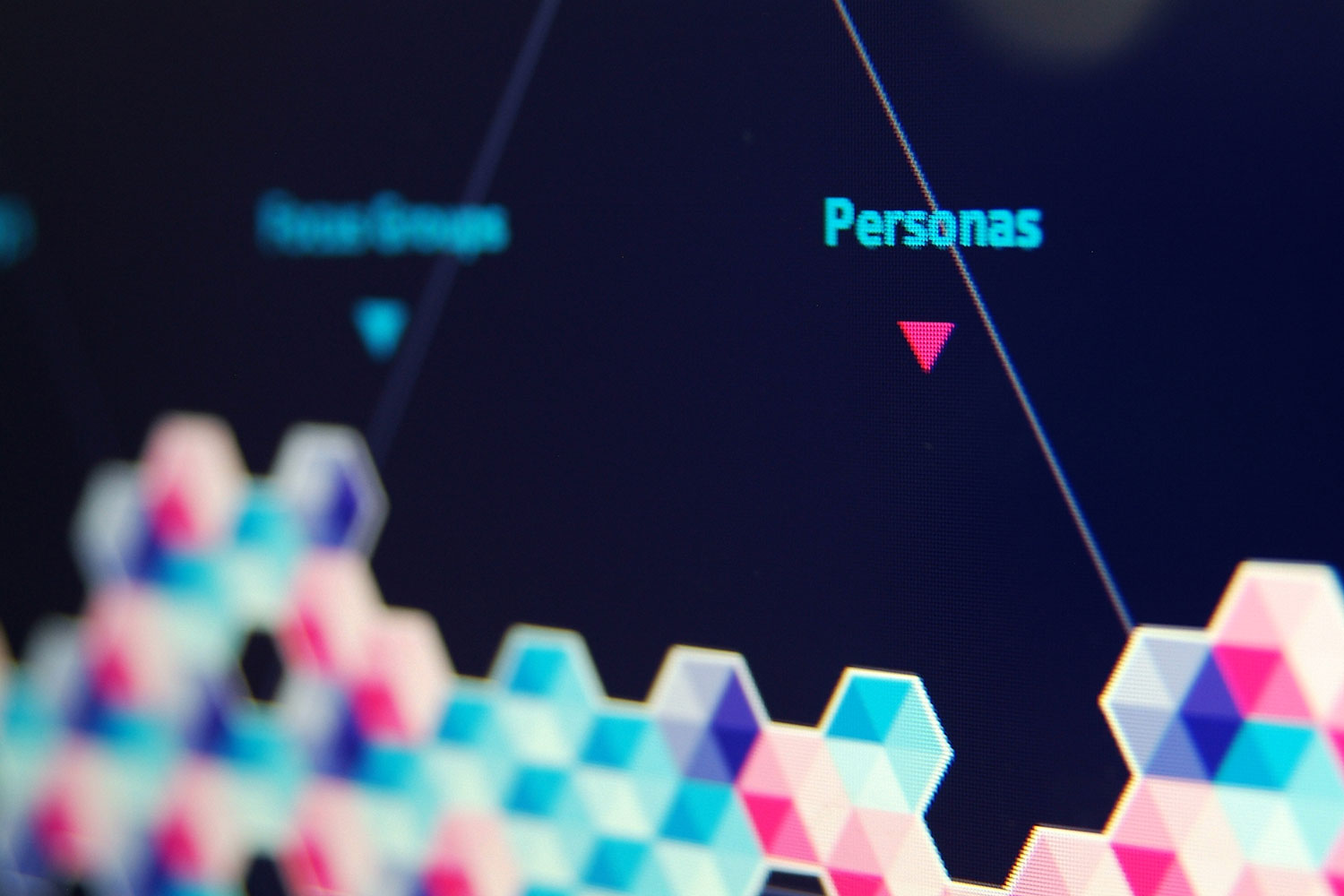 Shanzhai Digest is an in-depth discussion of knock-off iPhones made in China (known as 山寨机 shanzhaiji).

During a 2010 trip to Shanghai, I spotted my first shanzhai device: a knockoff iPad that functioned as an alarm clock and music player. Who were these devices for? How were they designed and manufactured? What's the culture in China around shanzhai devices? This instigated a five month research project where I conducted interviews, delved into research, and emerged as the designer, developer, and author of a small online digest on these knockoff Chinese electronics known as shanzhaiji.

You can see Shanzhai Digest here. 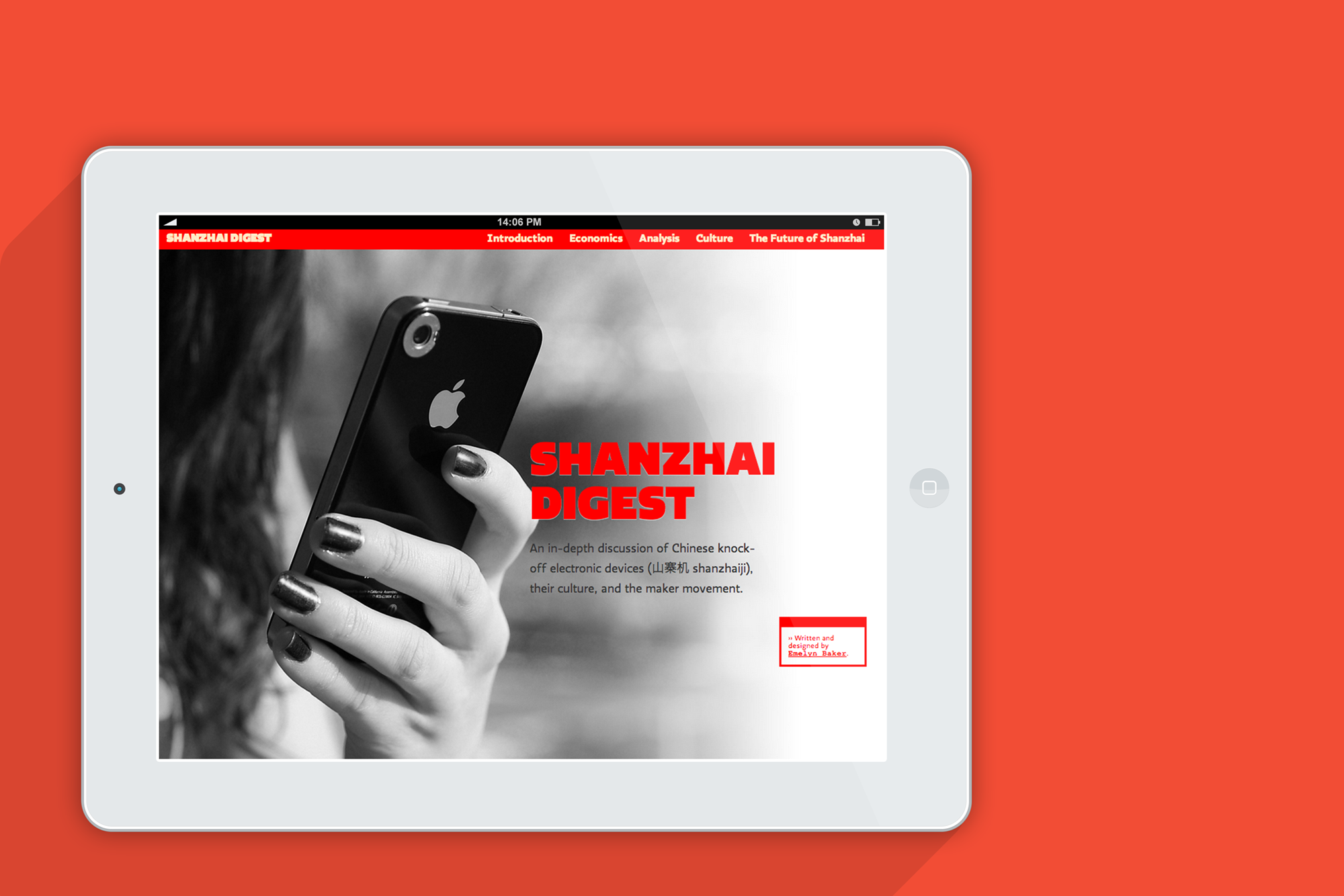 Ninth Letter is the University of Illinois' biannual literary arts magazine. Each semester, a group of young designers is tasked with redesigning the magazine from the ground up; for my turn, I took a turn at interpreting the table of contents based on story mood, rather than information hierarchy. 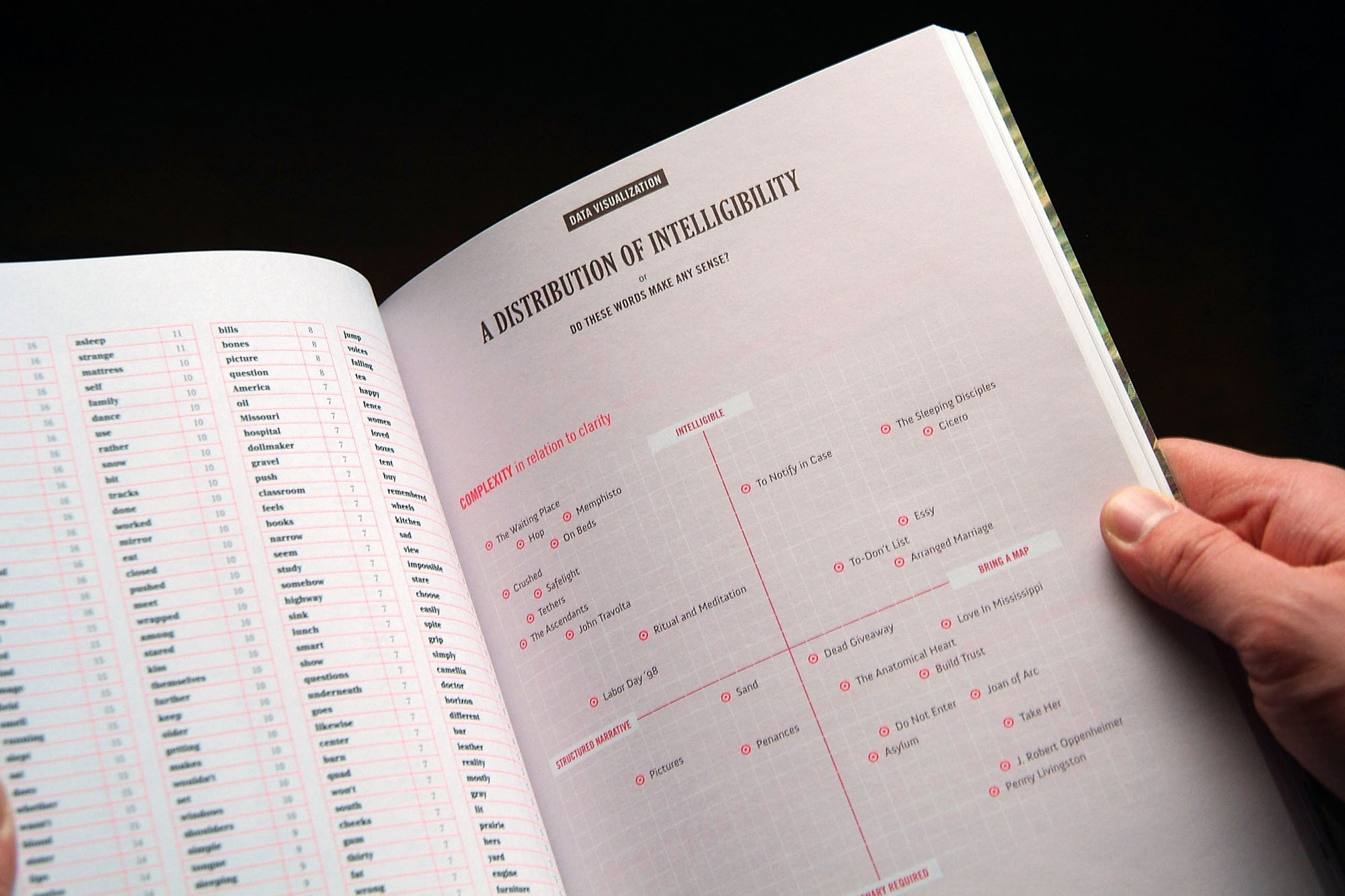 I approached each story by ratings its complexity and its intelligibility. Plot composition and narrative structure formed the basis for the former; grammar, vocabulary, and simple legibility for the latter. Plotting every on an x/y axis, the final design allows readers to choose a story based on how hard they want to work to understand a piece of literature. 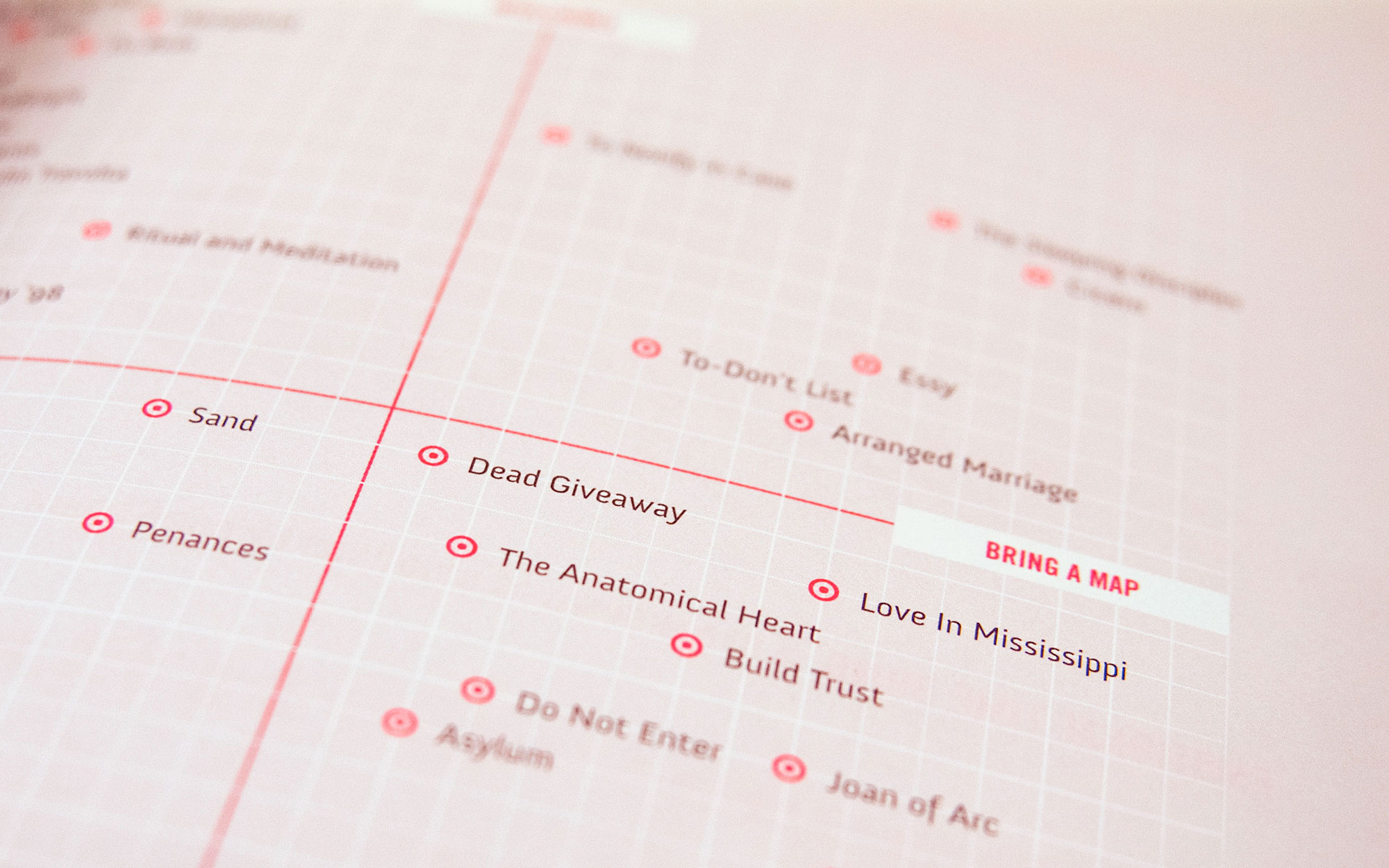